Here at Norda House we have many years experience of working with male victims. We support men who have left or are leaving abusive relationships; we can provide safe accommodation for men and their children in our male refuge in Cornwall. We have a separate, self-contained unit which may be suitable for ‘Trans’ victims who may not feel comfortable in the main refuge, or possibly couples fleeing ‘honour based violence’.

We embrace diversity and offer support to all male victims of abuse regardless of gender or sexual orientation.

Our services are confidential.

As well as refuge we offer practical advice and emotional support over the phone. 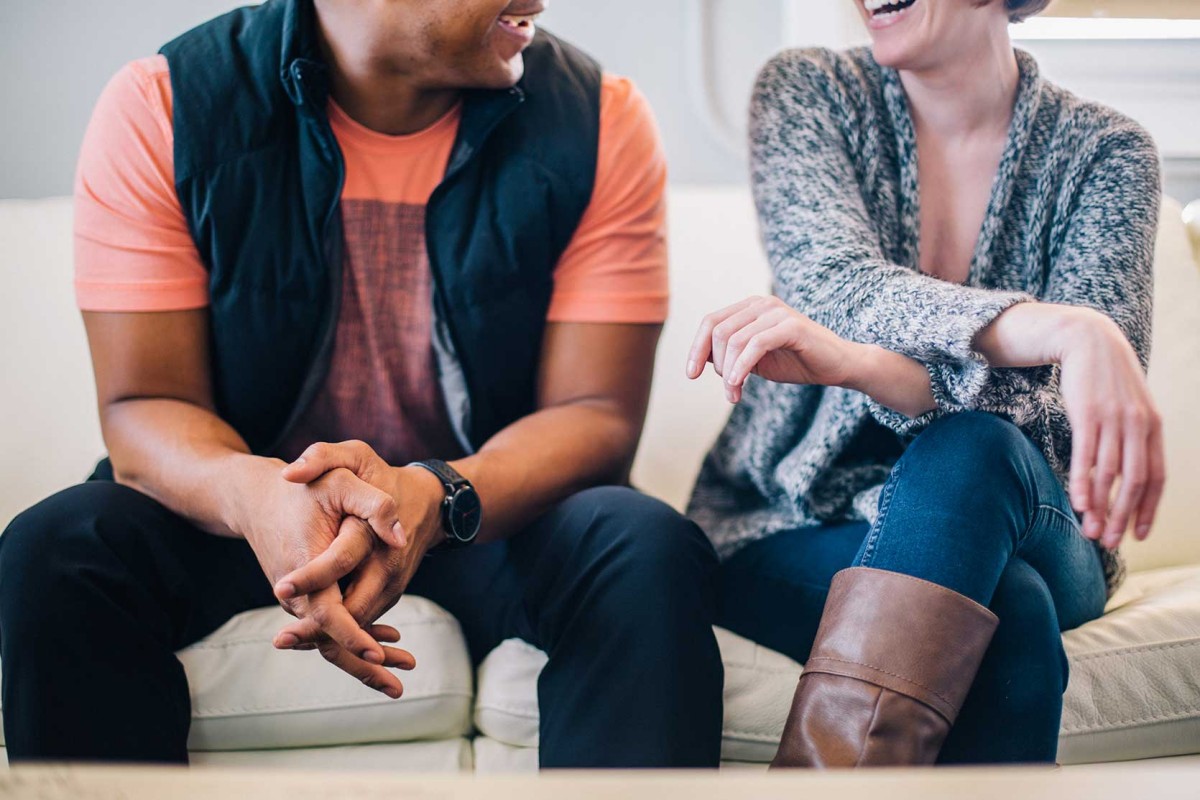 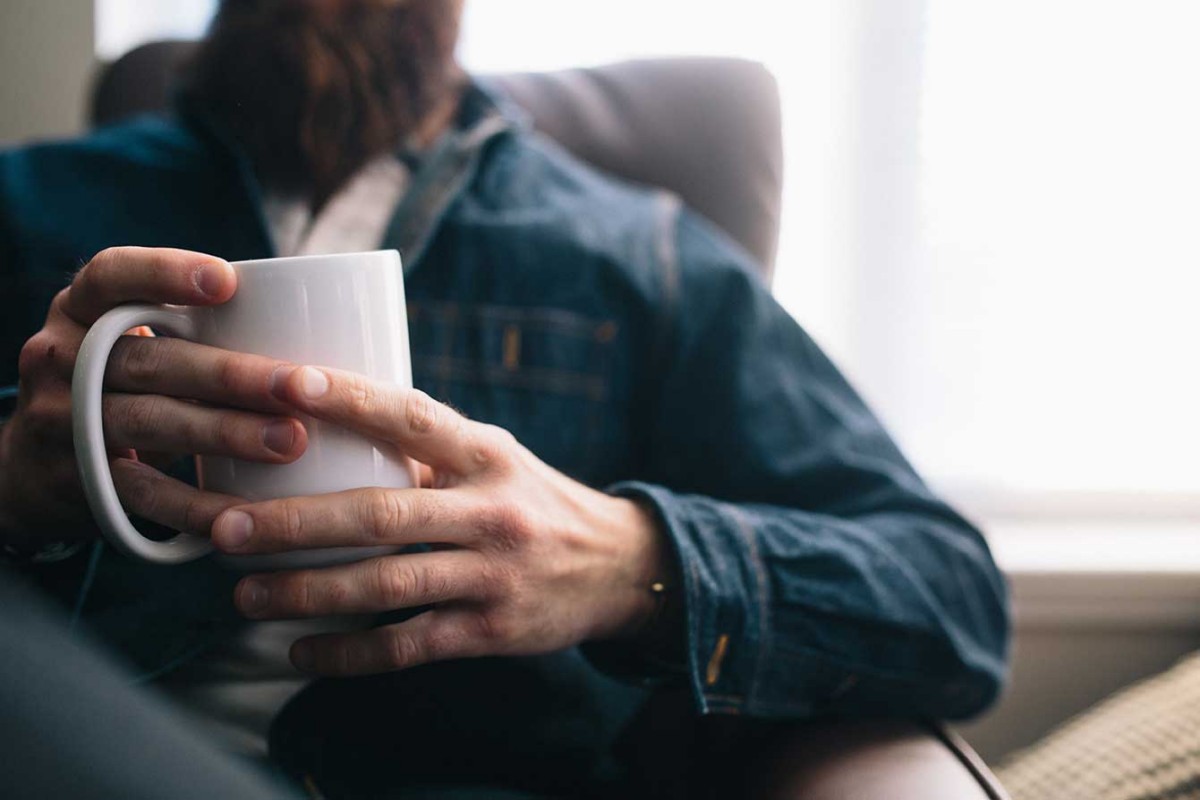 Many men feel embarrassed about telling someone they are a victim, they often feel they won’t be believed or that their experiences may be trivialised.

Sometimes men think being a victim means they are “weak” in some way, or responsible for what is happening because they are not “man enough”.

In fact male victims come from all walks of life, from builders to bank managers, and are of all ages, ethnicities and religious backgrounds.

Sometimes men are the victims of physical abuse and even though they are stronger than their partner, they have not retaliated or defended themselves as it goes against their beliefs.

Emotional and psychological abuse may not leave visible scars but may have a longer lasting impact.

One in 6 men experience some form of domestic abuse in their lifetime, and yet male victims are nearly twice as likely not to tell anyone.

Only 10% of men experiencing domestic abuse will tell the police.

Domestic abuse is a systematic and prolonged process which over time can erode self esteem and self confidence, and impact an individual’s ability to perform even everyday tasks. 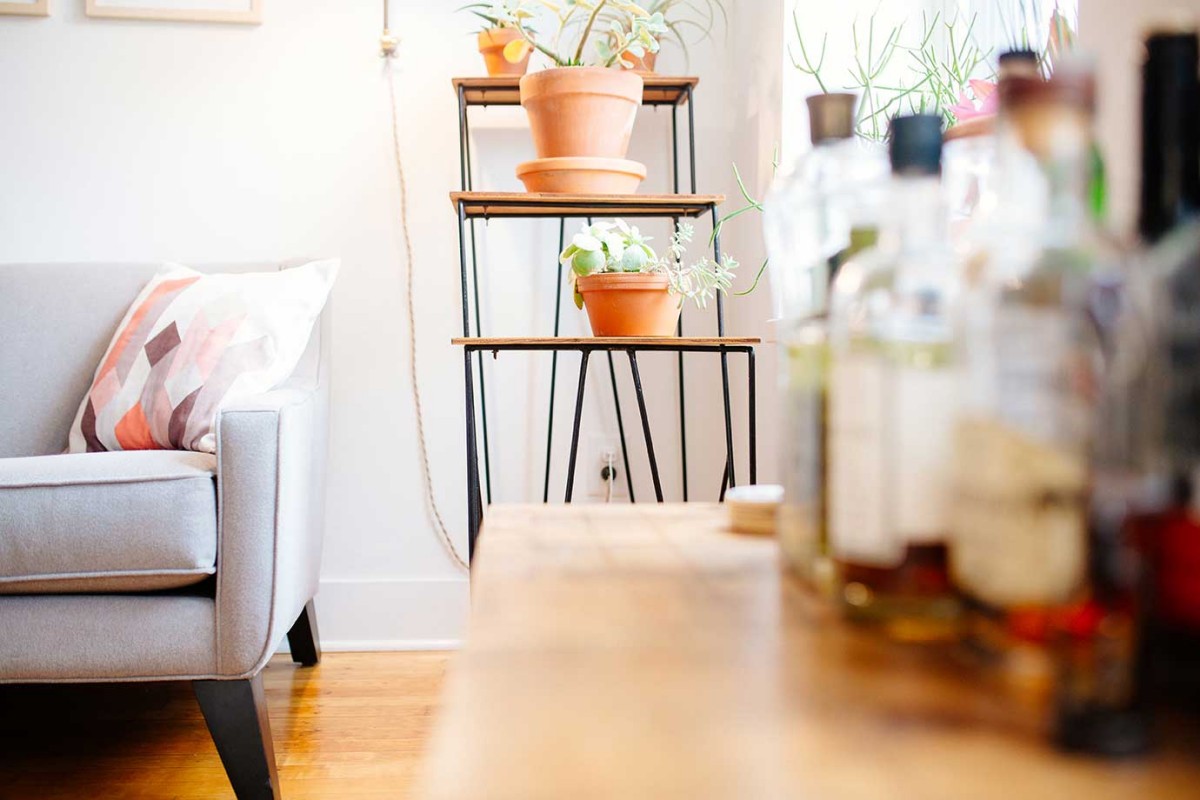