Domestic violence victims are waiting almost two years on average to receive compensation for abuse they have suffered, government statistics have revealed.

The Ministry of Justice (MoJ) said its most recent statistics showed that it took an average of 612 days, or about 20 months, for a payout from the Criminal Injuries Compensation Authority.

CICA is the government agency that pays out to people who have been physically or mentally injured as blameless victims of violent crime. Its customer charter says applicants should expect to wait up to 12 months for payments. Domestic violence victims receive on average about £7,500.

The Liberal Democrats’ leader, Tim Farron, said the statistics showed unacceptable delays in the system. “It is truly sickening that victims of domestic violence are treated with such utter disregard,” he said. “Domestic violence is still horribly common, and the fact that so many women, and some men, suffer from these crimes and are then let down by the government in their time of need, is an indication of the shamelessness of this Tory government. These delays must end immediately and this department must be properly resourced. No excuses are acceptable.”

The justice minister, Phillip Lee, who revealed the statistics in a written answer to the Labour MP Fiona Mactaggart, a member of the all-party parliamentary group on domestic violence, said that more than 230 victims received compensation last year, and the minimum payout was £1,000.

Lee said the delay in some cases could be beneficial to the victim, allowing assessment of the long-term implications of injuries or mental health issues. “In some complex cases, where medical treatment is ongoing or the level of recovery is unknown, it may be in the best interests of an applicant not to settle their claim until the long-term implications of an injury can be properly assessed,” he said. 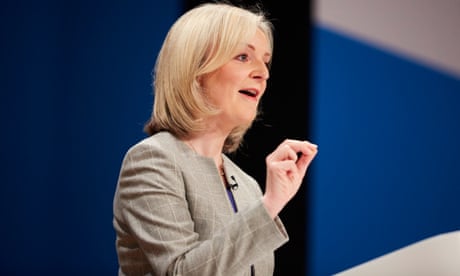 The MoJ said that CICA had done a recruitment exercise to help to improve the efficiency of the service last year; it included increasing staff by around 15% and developing an online portal.

Since November, victims have been able to apply for compensation and give their declaration online, or verbally agree to a statement on the phone. CICA said this would reduce the time between an application and a decision.

The government has moved in recent months to reduce victims’ stress in dealing with the legal process. After a campaign by women’s rights and victim support groups this has included legislative measures that prevent victims from being interrogated in court by former partners.