In what can be called a small step towards a big goal, India’s first transgender advanced learning center has opened in Kochi. The school has 10 students and 6 trans-instructors as of now. Trans activist Kalki Subramaniam. There are a total of six students from diverse backgrounds,  including a disabled person and a migrant worker.

“In the beginning, we have a few sponsors supporting us. We are planning to seek financial help from the government after proving its worthiness,” said Vijayaraja Mallika, the school organiser. 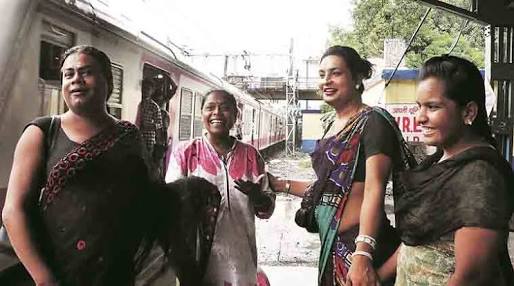 The boarding school is a small step towards trans education – a cause that fails to get the attention of the social workers and NGOs. 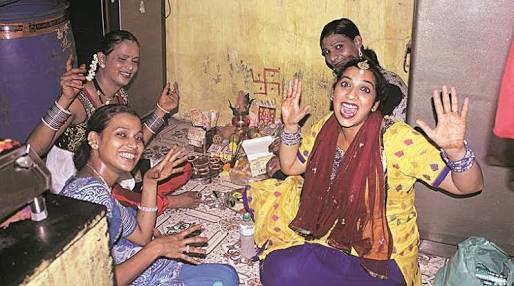 The transgenders, despite being physically fit are not hired for jobs and are forced into begging and sex work. The plight of the trans community in India is often overlooked and rarely talked about.

With the new center for trans people and more students joining in, more people from the community will be educated and can apply for jobs.

In 2014, a bill introduced by the Supreme Court legally recognised the transgenders as the “third gender” and made discrimination on the basis of gender identity illegal.

Though the discrimination on the basis of gender identities is illegal, the reality is far from true. India has a long way to go as far as the education and employment of LGBT community is concerned.

We laud this wonderful initiative and urge more NGOs and organisations to support the cause of trans education.