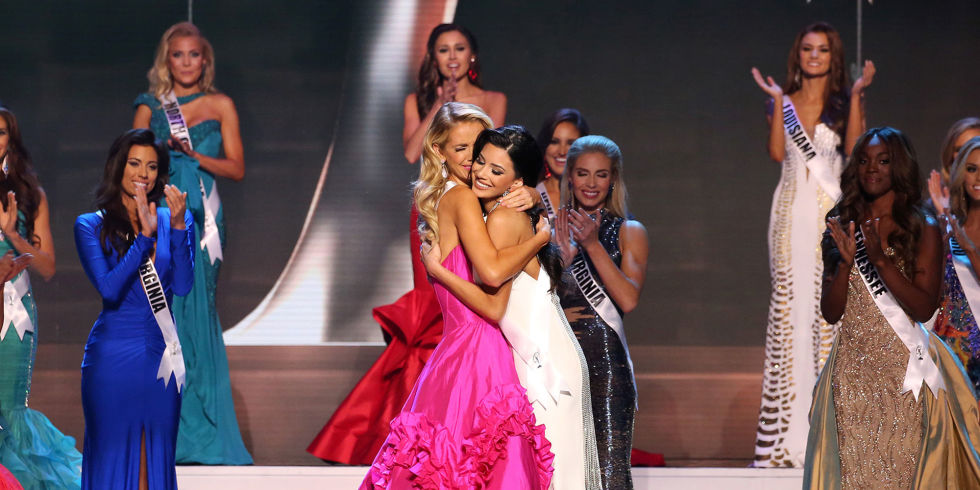 While transgender soldiers are currently suing President Trump over the administration’s ban on transgender people serving in the military, it appears the president’s appointment to office has given one transgender individual the fuel to fight for greater acceptance in society.

Beauty pageant hopeful Anita Green will become the first transgender person to ever compete in Miss Montana USA on Saturday – an accolade she’s fought for as part of her mission to re-educate society on what it means to be a beauty queen.

‘I can definitely tell you that when Trump was elected into office, I knew that I needed to step up and do this,’ the 26-year-old told Mic. 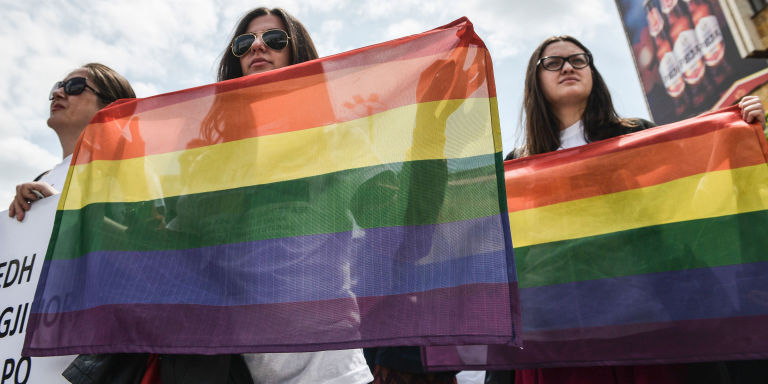 ‘I was so nervous about this but I knew that I needed to compete. I wanted to be a positive role model in the community and instill a sense of hope within the trans community and give them some positive news,’ she added.

Green’s role in the competition follows years of discrimination against the transgender community in beauty pageants, which has notoriously been excluded from taking part

Kylan Arianna Wenzel is the only other transgender beauty queen contestant to take part in a state pageant when she competed in Miss USA in California in 2013.

However, this isn’t the first time Green has made history. 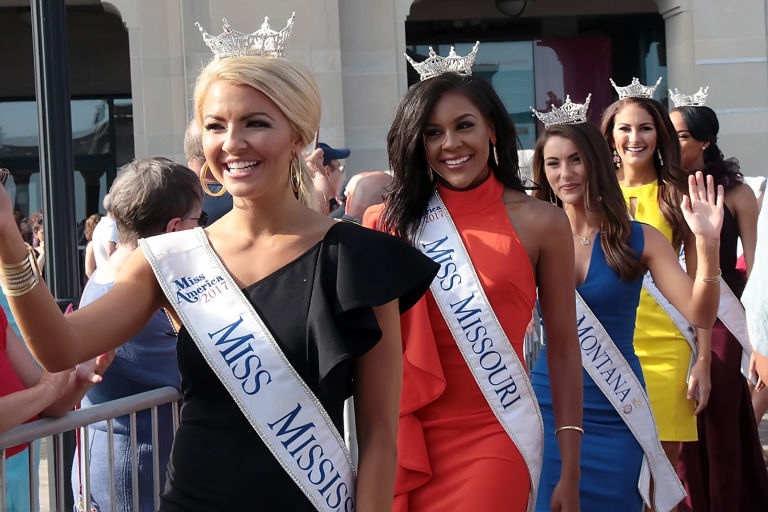 People reports the beauty queen contestant became the first transgender delegate from Montana in 2016 when she was elected to cast her vote for Bernie Sanders at the Democratic National Convention.

Green currently works with adults with disabilities and is using her role in the beauty contest to help the LGBTQI community.

‘I hope that competing inspires other transgender people to feel confident in themselves, and to feel comfortable to be who they are and not be ashamed of their transgender status,’ she told the publication.

‘I really wanted to make sure that my progressive message was heard on a much wider scale,’ she said.

As our September ELLE cover star says, ‘shine bright like a diamond’, Anita.