Time limits which prevent victims of domestic violence from getting legal aid are to be scrapped.

In order to qualify for legal representation at disputed family court hearings, people currently have to prove they have been targeted in the last five years – a rule criticised by women’s rights charities as victims will often have to face their abuser in court.

According to the Guardian the Ministry of Justice will also be widening the types of documents victims can use as proof. At the moment the regulations only allow certain documents to be relied upon in court, such as injunctions, medical reports, and social service records. This will be now opened up to include letters from organisations working with domestic abuse victims, solicitors and housing officers.

How will this help victims of domestic abuse?

The Family Law Courts cover a range of hearings including domestic violence, adoption, divorce and disputes over children. Currently, anyone seeking legal aid for these kinds of hearings has to prove the abuse or dispute took place in the past five years.

Limits on legal aid – which helps pay for representation and advice for those who couldn’t otherwise afford it – were brought in in 2012 as part of a cost saving measure. While the Ministry of Justice extended the evidence time limit from two to five years in 2016, women’s charity Rights of Women, found 40 percent of women who survived domestic abuse still couldn’t meet the requirements for help. Similarly, a Commons Justice Select Committee also found more than a third of victims of domestic violence could not provide the evidence required to obtain legal aid in 2015. Changing the law should make it easier for victims to get help. 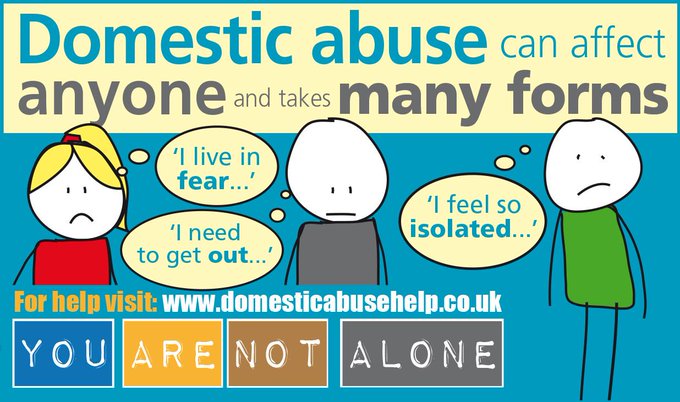